The Greek sanctuary of Plakari

The site of Plakari is located near Karystos in southern Euboia. A sanctuary was located here that is one of the earliest in the Iron Age Aegean. In 2010, VU University Amsterdam and the 11th Ephorate for Euboia started a multidisciplinary archaeological research project focusing on this site. Important evidence for early cult activities was found during the first two seasons of excavation: a bothros containing votive offerings, specific types of pottery used for (ritualized) eating and drinking, and large quantities of animal bones. The animal bones from the first two seasons were identified and analysed in 2012. Not only do they provide important information about cult practices and the character of the cult, but also about animal husbandry and the rural economy of Early Iron Age Karystos. The first results give new insight into the customs of animal sacrifice and ritualized consumption of meat. The ultimate aim is to reconstruct the role of animals in cult activities at the Plakari sanctuary. A preliminary report was written during a stay at the British School at Athens, made possible by a Senior Visiting Fellowship from the Fitch Laboratory.

More information about the Plakari project can be found here: http://www2.let.vu.nl/plakariproject. 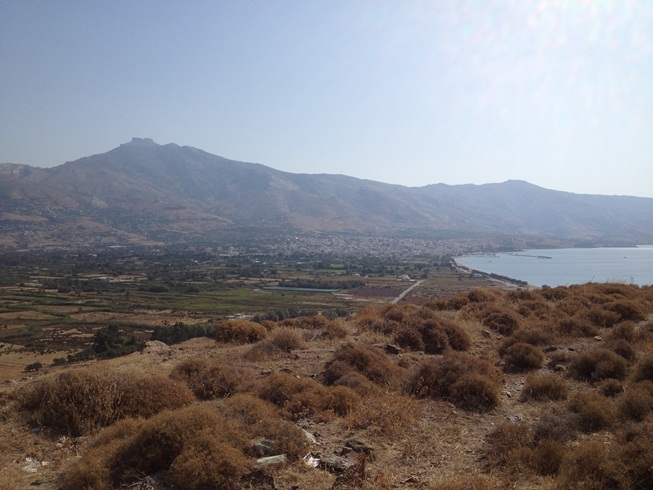